The Women’s Open division at the 2017 Aussie Open will feature some of the highest rated players from the US, Japan and Australia competing for the Aussie Open title. Never before has Australia seen a women’s disc golf division of this calibre. 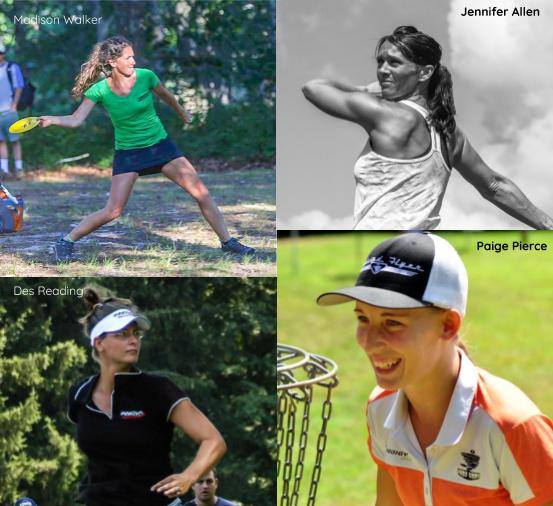 Throw in Naoyo Yoshida from Japan, as well as Aussie hopefuls Cassie Sweetten, Kristina Bair and Arana Kenyon, and the division will be one of the mostly hotly contested on Australian soil!

Book Your Hotel By January 1st