The Aussie Open has once again been announced as a qualifying event for the prestigious United States Disc Golf Championship (USDGC). The 2017 USDGC will be played this year from October 4th – 7th at the fabled Winthrop Gold course in Rock Hill, South Carolina.  In 2017 the USDGC will also once again double as the Disc Golf World Tour Championship. 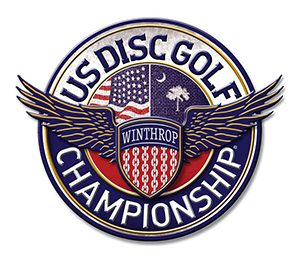 We are also excited to announce that the 2017 Aussie Open will be a qualifying event for the United States Amateur Disc Golf Championship (USADGC).  The USADGC is one of the world’s biggest events for Amateur players, and it will once again be played at the highly rated Toboggan course in Michigan on June 2-4.  The top finishing players in the MA1 division at the Aussie Open will qualify for this renowned event. 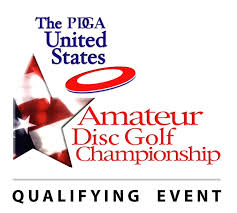